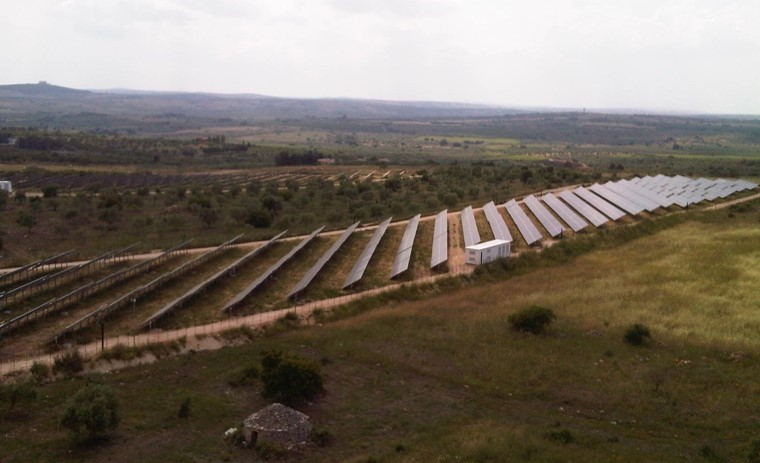 We are convinced that ‘Green’ is the only sustainable way of development of our future. For this reason our Company is fully involved in many projects whose aim is the production of “green” Electricity and the Design of environmentally friendly buildings. Photovoltaic plants is one example. Plots that normally could not be used for agriculture and with low impact to the landscape can be occupied by photovoltaic plants for Electricity production.
Photovoltaics (PV) is a method of generating electrical power by converting solar radiation into direct current electricity using semiconductors that exhibit the photovoltaic effect. Photovoltaic power generation employs solar panels composed of a number of solar cells containing a photovoltaic material. Materials presently used for photovoltaics include monocrystalline silicon, polycrystalline silicon, amorphous silicon, cadmium telluride, andcopper indium gallium selenide/ sulfide. Due to the increased demand for renewable energy sources, the manufacturing of solar cells and photovoltaic arrays has advanced considerably in recent years.
Solar photovoltaics is a sustainable energy source and is now, after hydro and wind power, the third most important renewable energy source in terms of globally installed capacity. More than 100 countries use solar PV. Installations may be ground-mounted (and sometimes integrated with farming and grazing) or built into the roof or walls of a building (either building-integrated photovoltaics or simply rooftop).
Our company is fully involved in Italy’s green power development and it has been incharged for Design, Construction Management and Safety Management for plants able to produce more than 25MW of installed Nominal Power. 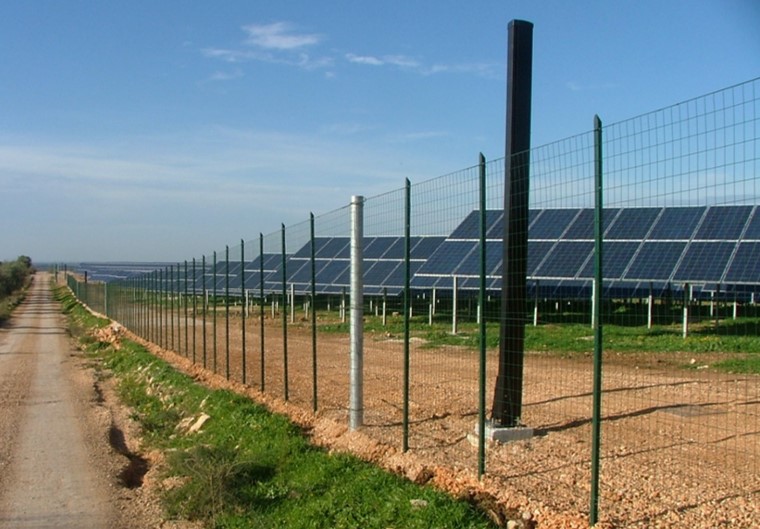